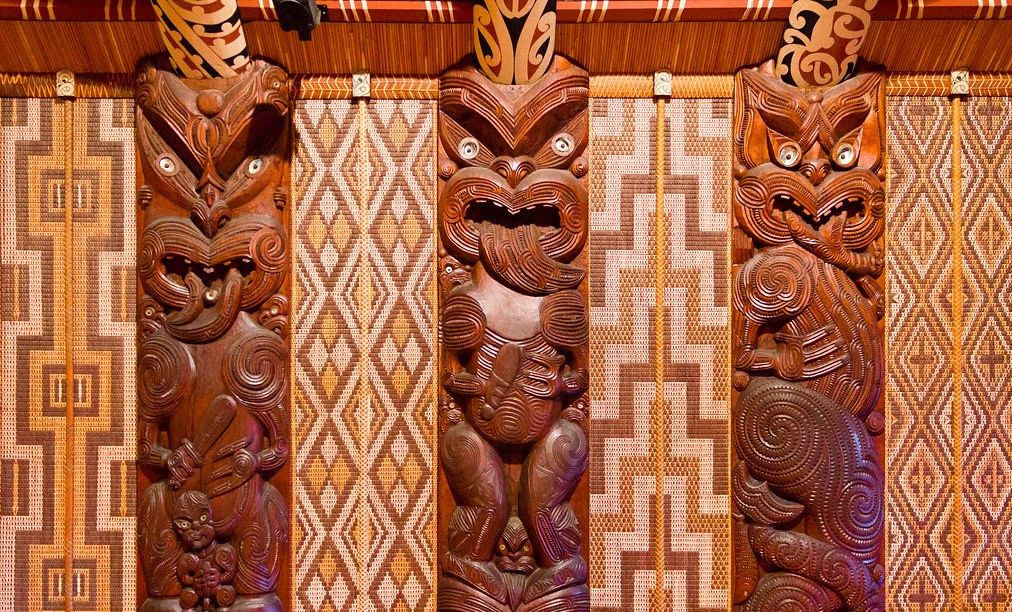 My culture is my identity and personality. It gives me spiritual, intellectual and emotional distinction from others, and I am proud of it ~ M.F. Moonzajer

Understanding one's heritage and history can expand an individual's knowledge of the world we live in. Community learning is a way for our elders, adults, and children to share their cultural identities safely and in a more inclusive space.

For centuries, Pacific Islanders' history, arts, and culture were handed down from generation to generation by performing or doing--meaning learning by hands-on. Some believe that the Pacific didn't have a written language until the arrival of the foreigners. Our Arts and Culture programs are designed as a comprehensive approach to increasing students' engagement in school via cultural identity. The use of visual aids can help students interested in a particular subject. This kind of learning is also highly interactive, assisting the students to become even more involved in their education.

Samoans are most proud of their heritage and history. This YouTube clip consists of several Samoan cultures and history. It starts with the simple concept of starting a fire from rubbering together dry "fau" trees. As far back to the 1500s, ancient Samoan stories tell of warriors swinging fire clubs as they ran from lookout to hill, lighting beacons of fire in time of an invasion. The Samoan "Siva Afi or Fire dance" has become more than an art. The Siva Afi has become both a symbol of the past and future.

The art of tattooing is thought to have originated from Polynesia, and the word tattoo is from the Samoan word “Tatau” (which means initiation) introduced in the English language by Captain James Cook after returning from his voyages in the South Pacific in the mid – 18th century. To be tattooed as a male or female is a rite of passage into the inner circle of chiefs.

Ambrym (also known as Ambrin, “ham rim” in the Ranon language) was allegedly named by Captain James Cook, who is said to have anchored off there in 1774. Vanuatu, consisting of a chain of 13 principal and many smaller islands located about 500 miles (800 km) west of Fiji and 1,100 miles (1,770 km) east of Australia.

The story of Junior and his cousin Ruth will make you wonder: What if? How can I make the world a better place?They live in Papua New Guinea, an island nation in the Pacific Ocean, in the middle of one of the world's largest rainforests. Their journey is over a hundred kilometers in the so-called 'Land of 1000 Rivers,' a five-day journey that leads them through jungles and dangerous terrains just to get an education.

How we could better predict and stop floods

"The ultimate measure of a man is not where he stands in moments of comfort and convenience, but where he stands at a time of challenges and controversy" (MLK). Our world is changing in so many ways. We cannot ignore the past as we look forward to the future. If we continue to ignore Mother Earth, she will be distraught with our decisions. We only have one chance to get it right, or we will all be devastated.

The selection you are watching is one of many theories contesting other technology. However, Pacific Islanders believe in Mana, Tagaloalagi, and other Spirits of the Heavens that formed their identity.

The last Navigator of the Pacific | Mau Piailug

Mau Piailug (1932 - 2010) was a Micronesian navigator from the Carolinian island of Satawal, best known as a teacher of traditional, non-instrument wayfinding methods for open-ocean voyaging. Mau's navigation methods relied on elements of nature, such as the sun, stars, winds and clouds, seas and swells, and birds and fish.

"Yamase's inspiring voyage to the Challenger Deep is a once-in-a-lifetime journey to a place that less than 20 people visited before in human history," said Malte Stuecker--assistant professor at University of Hawaii Manoa Dept of Oceanography. "And now I could see, quite literally how these reefs in the Federated States of Micronesia are connected with the deepest place on Earth," added Yamase.

The 'Mau' was a non-violent movement for Samoa's independence from colonial rule during the first half of the 20th century. 'Mau' means 'resolute' or 'resolved' in the sense of 'opinion,' 'unwavering,' also denoting 'firm strength' in Samoan. The motto for the Mau were the words 'Samoa mo Samoa (Samoa for the Samoans).' The movement began on the island of Savai'i with the 'Mau a Pule' resistance in the early 1900s with widespread support throughout the country by the late 1920s... The 'Mau' included women who supported the national organization through leadership and organization as well as taking part in marches.