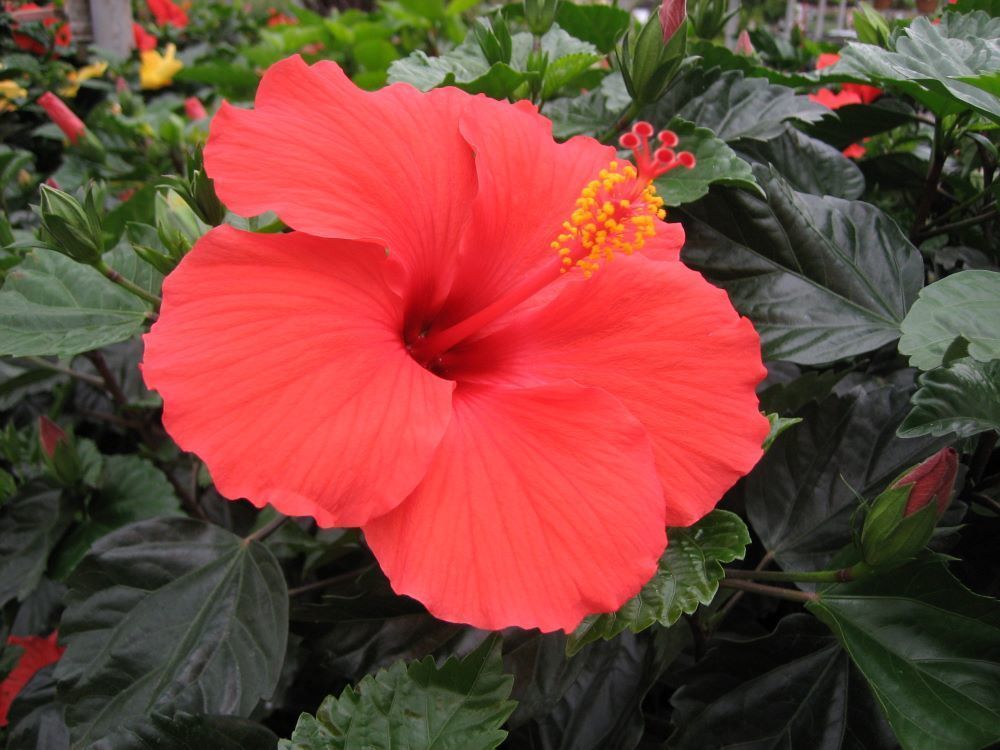 We should not be defined by the smallest of our islands, but by the greatness of our oceans... 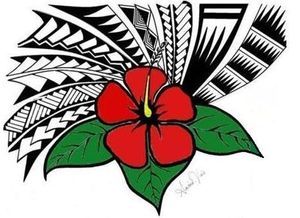 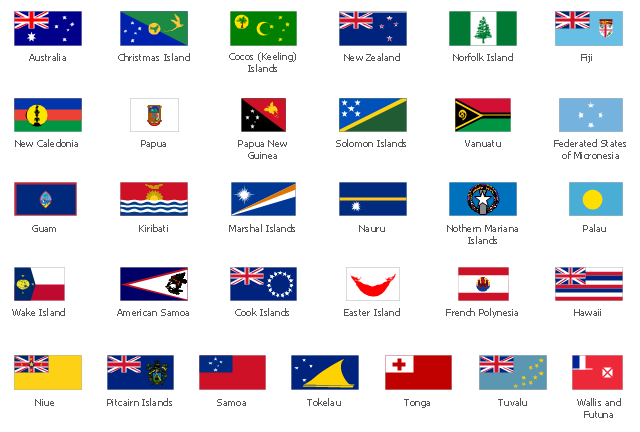 Oceania is vast, Oceania is expanding, Oceania is hospitable and generous, Oceania is humanity rising from the depths of brine and regions of fire deeper still, We are the sea, we are the ocean. Oceania is Us ~ Epeli Hau'ofa

The title "Voices of Pacific Island Nations (VOPIN)" is intended to foster unity and representation of the multiple sub-cultures of the Pacific Region or Oceania. Pacific Islander communities across the United States and Washington State are from different island nations of Oceania. The logo mark consists of, Tattoo patterns, Hibiscus flower, and Pacific Nation flags.

The elaborate tattoo patterns tell stories, identity, heritage, and culture of the multiple Pasefika tribes. The art of tattooing is thought to have originated from Polynesia, and the word tattoo is from the Samoan word, Tatau (which means Initiation), introduced in the English language by Captain James Cook after returning from his voyages in the South Pacific in the mid - 18th century. To be tattooed as a male or female is a rite of passage into the inner circle of chiefs.

The hibiscus plant can be founded throughout Oceania and has a significant purpose for the survival of Pacific Islanders. Before modern medicine, the whole hibiscus plant could be used for medicinal purposes. The unbloomed flowers can be grained together to produce an antibiotic ointment, and the lining of the branches is scraped and mixed with water to produce a fever remedy. The blooming flowers can be arranged into bouquets for decorations and other multiple occasions.

The flags represent each Pacific Island Nation which is the structure of the Pacific Region or Oceania. Oceania is composed of three ethnographic groups: Polynesia, Micronesia, and Melanesia. Before modern navigation technology, Pacific Islanders were known for their navigation skills using the elements of nature, such as stars, wind, wave patterns, and the belief in a higher power to navigate the vast Pacific Ocean. According to National Geographic, physical evidence in the Americas suggests the Polynesians discovered those continents some four hundred years before Christopher Columbus. Understanding one's heritage and history can expand an individual's knowledge of the world we live in.

Our values define the way we mature, individually and collectively. Values shape our culture and reflect what's important to us. Pacific Islanders are most proud of their identity through their culture and arts. Islanders have learned through their music and dance for centuries. Their history has been passed down through their culture, arts, and crafts, and our learning style has been hands-on, learning by doing. Our faith, values, and culture has and will remain the fabric of our society.