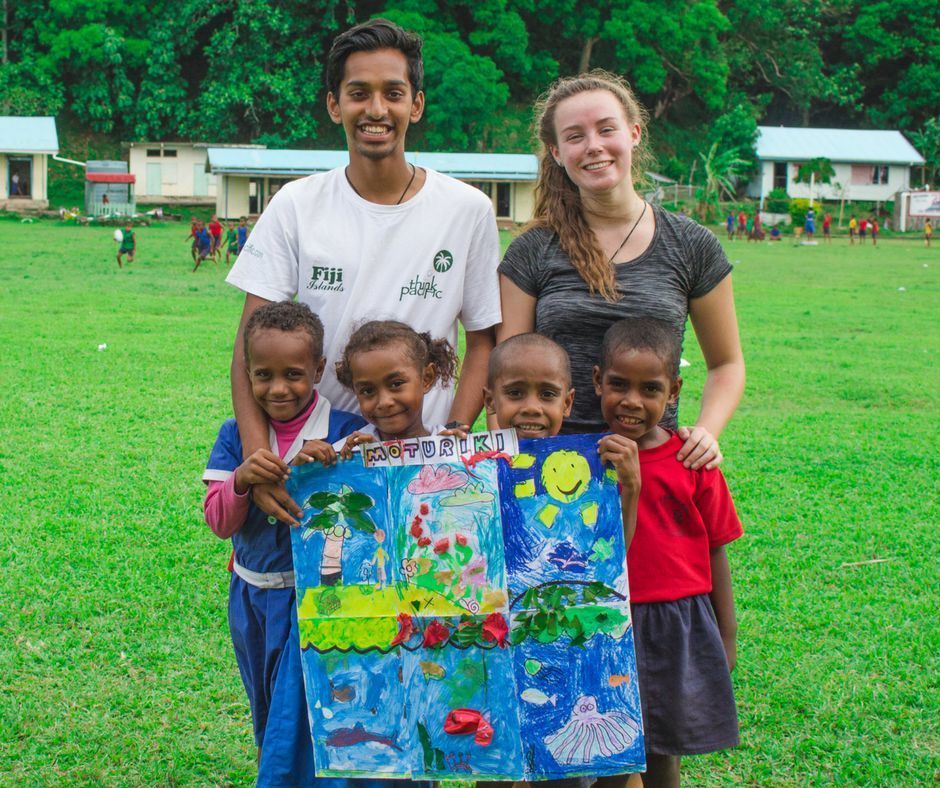 Please consider signing up through our homepage for future newsletters to get updates!

The Voices of Pacific Island Nations (VOPIN) is committed to inspiring Pasefika students and families by providing, culturally responsive services and resources to eliminate educational and opportunity inequities. We serve as a bridge to develop stronger relationship between students, schools, families, and the community.

Since its inception in 2015, a lot has happened. While VOPIN is excited about its agreement with the Bremerton School District to serve Bremerton High School (BHS) students, especially the Pacific Islander (PI) students. VOPIN believes that education is the equalizer of society, and every student deserves a prosperous future.

Alexandra (Andra) is VOPIN's first 'Youth Board Member' to serve a two-year commitment as the youth representative on the Board of Directors. Andra was born and raised in Samoa and recently moved to Washington State to pursue a better education. Andra is a freshman at BHS.
The 'Youth Board Member' is one of VOPIN's scholarship programs to motivate PI youth and young adults to engage in civic service, learn and experience leadership opportunities, and include their voice to be heard on issues that impacts them.

PI youth and young adults are encouraged to apply for the 'Youth Board Member' scholarship program and earn a stipend and scholarship upon completion of their service.

Now more than ever, young people need a positive and trusting relationships with adults in their lives that can help them manage and navigate these harrowing issues.

Please take just two minutes to message and tweet at your House Representatives and urge them to support $130 million in funding for the Youth Mentoring Grant.

Urge your House Representatives to Expand the Youth Mentoring Grant

The word 'Fale,' meaning House, is one of Samoa's architectural proficiencies that characterized a sense of openness. There are different types of fale and their purposes. When you walk into a fale, you would look up to see and feel a sense of "wow" with the expertise of the architect's attention to detail and design. This particular design distinguished that this fale belongs to the high chief of a village or community. The Maota (Chief's resident) more-less belongs to the community. The Maota is where most community activities take place, both joyous and unfortunate occasions. Therefore, the concept of Samoan culture is based on 'Fa'asamoa' or the 'Samoan Way,' which is focuses on family, faith, and community.

Before technology, all materials used to build a fale were from nature. All of the different patterns and weaving are all done by hand. The virtuosity of the 'Tufuga fau Fale (Master Builder)' is handed down by hands-on practices, which is the learning style of how most children adapt to their environment. Unfortunately, this incredible art is slowly fading. Therefore, we must do everything to teach and share this amazing art and preserve our heritage.

Raised in the village of Leone, in his early teens, John was known as ‘Sione Nupo’ to his family and friends. At 13, John was sent off to Hawaii and attended Punahou School. John continued his education at Yale under the guidance of Thornton Wilder. Soon after his marriage to Dorothy ‘Dotsy’ Schenk, John was selected as a Navy intelligence officer to work with George H. Kerr to compile research on Taiwan Formosa.

TV Series: More than thirty TV series and too many to be listed.

What's happening in the Neighborhood?

We hope that you and your family can join us for fun, food, and laughter at our celebration!

Shout-out to our Friends and Sponsors: